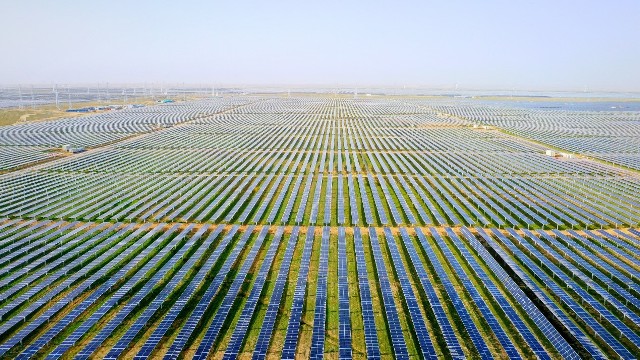 This milestone project has reached the highest level in the industry in terms of device selection, construction standards, and technologies, setting the record for the largest single-site PV project in the world.


The grid-connected 2.2 GW PV plant is located in Qinghai Province at an average altitude of over 3000 m. Built in five phases, it consists of 672 PV arrays with over 7 million PV modules. Three 330 kV booster stations were constructed and string inverters were installed. 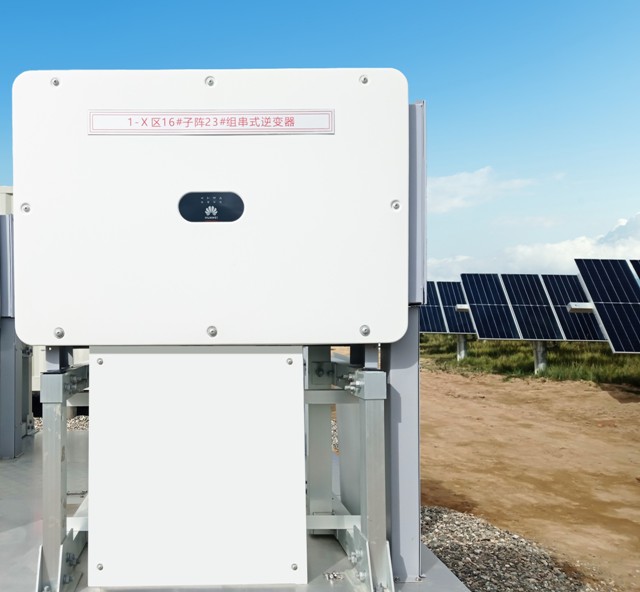 Huawei — the supplier with the largest project share — provides 1.6 GW inverters for this project. As the world's first ultra-high voltage power line that delivers 100% renewable energy over long distances, the project requires inverters with high voltage ride-through (HVRT) capability to ensure the safety and stability of the power grid. Being the first to pass the GB/T 37408-2019 Technical requirements for photovoltaic grid-connected inverter, Huawei's smart string inverter supports short circuit ratio (SCR) as low as 1.5, without power derating during HVRT. It can also connect to weak grids and offers fault ride-through capability, guaranteeing stable operation in various grid environments. 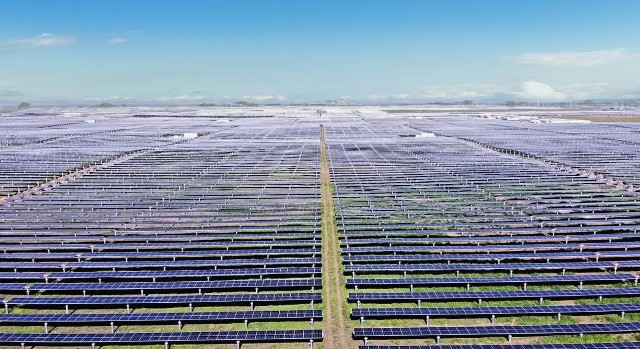 
Together, Huanghe Hydropower and Huawei are leading the introduction of intelligent technologies to PV systems. This, and several other joint projects, have had a significant impact on the stable development and technological progress of the global PV industry.